The Good Fight of Faith 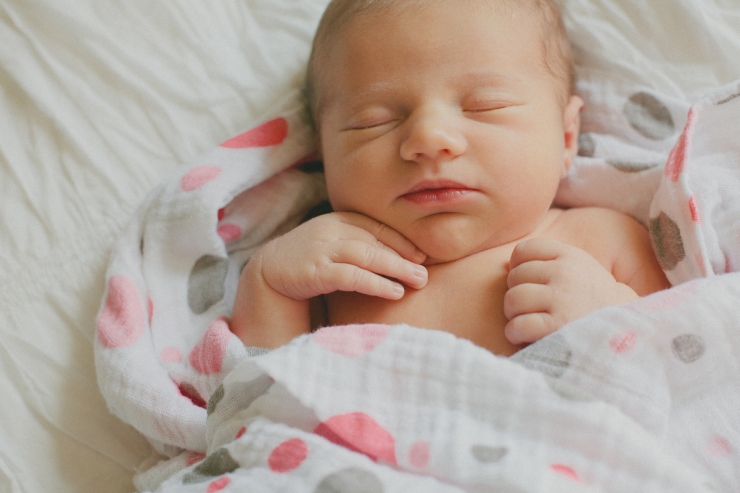 We didn’t ask for this fight. We really just want to help women make the healthiest choice for all involved – the choice for life.

That’s what “pregnancy help” is all about anyway. That’s what started this movement more than 50 years ago. The desire to make sure there were alternatives to abortion for those in the “valley of decision.”

But others, especially those from—or in league with—the abortion industry have decided to fight alternatives to abortion. This has manifested itself in zoning laws and Supreme Court decisions. Our opposition has demonstrated an increasing willingness to use political power and negative digital reviews.

Earlier this year, we learned that two pro-life informed consent laws recently passed in North Dakota were being challenged. You can read more about the specifics of that here. Heartbeat International, has weighed into this fight because the issues at stake in North Dakota have national implications.

But what does that all mean for you? At the moment, unless you’re pregnant in North Dakota and seeking an abortion, it doesn’t mean much at all. If you are, then it means you’ll be denied some key information relating to alternatives to abortion and you’ll have less knowledge at hand to make a fully informed decision.

For the rest of the country and the pregnancy help movement, the legal wrangling in North Dakota won’t have an impact until the lawsuit is decided. Even then, both sides of this seem resolute enough to appeal to the higher courts. Such actions will likely take months, maybe even years. So in the short-term this lawsuit won’t affect anyone outside of North Dakota for a while, if ever.

Although the impact in your part of the country may not be immediate, you can certainly be involved by praying for our pregnancy help colleagues in North Dakota who are affected. You can include prayer for wise counsel from our legal teams and for favor with the judge(s) to see how important it is that every woman be loved and supported in her pregnancy. This means equipping her with the information she needs to make the best decision for every life involved.

Together, with God’s present help, we can take heart in “fighting the good fight of faith” (1 Timothy 6:12).

More in this category: « The Beauty and Power of Grandparenting Of Crowns and Things »
back to top