Saul: A Picture of Powerful Repentance 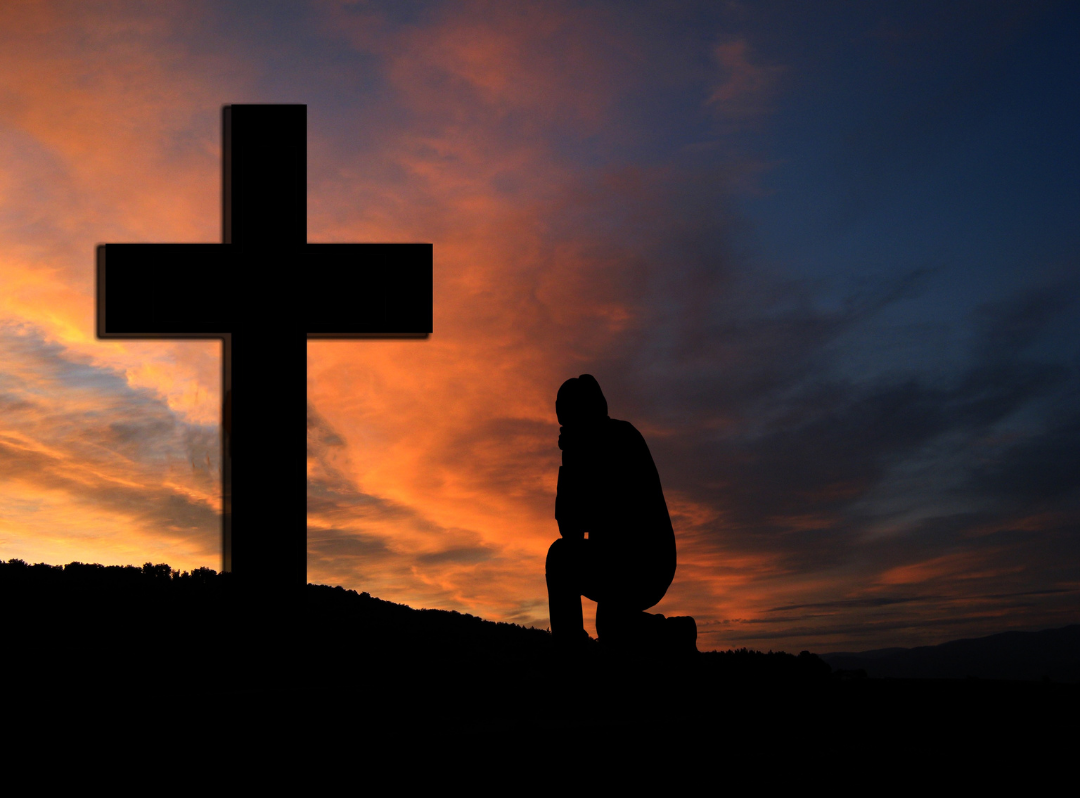 When we think of the word, “repentance,” we often think of confessing sins, feelings of guilt (perhaps shame?), and determining never to do that—whatever the “that” might be—again. This isn’t wrong of course. It’s important that we “confess our sins to one another,” and that we understand doing wrong is not good for us or anyone else.

But . . . can we also consider the possibility that when it comes to repentance, we can sometimes dwell too much on the guilt, the feelings of remorse, the frustrations with how we fell short of expectations?

I put before us Exhibit A, a man named Saul. He would soon become Paul, the greatest writer of the New Testament. He will also declare to us (in a letter he penned to Timothy) that he is the “foremost” or “chief” of all sinners.

On a road to Damascus (on his way to persecute more Christians, by the way), our friend Saul was felled to the ground and blinded by a bright light, courtesy of one Jesus, the Christ. Smart guy that he was, Saul referred to the person who blinded him as “Lord.” Good call, Saul.

Saul asked this Lord, “Who are you?”

The answer? “I am Jesus whom you are persecuting.” Oh. If you’re Saul, this is not good news to hear.

So, what kind of “repentance” did Jesus ask for? Was it sackcloth and ashes? A prayer of repentance? An acknowledgement of sins? How about a simple apology, as in, “Gosh, I’m persecuting the wrong people here! I’ve been on the wrong team all along!”

Remember friends, this is the chief of all sinners. As in, Number One. If anyone needs to do some serious, “I am a worm and not a man” repentance, it’s Saul.

But Jesus asks for none of this. Instead Jesus says, “but rise, and enter the city, and it shall be told what you must do.”

In other words, Jesus is saying, “You’re on my team now. No time for looking back. Let’s get you started.”

What does Saul do? He is taken to Ananias, who lays hands on Saul and restores his sight. From there, Saul is filled with the spirit of God and is baptized. Just after these events, we see Saul spending time with the disciples and proclaiming Jesus as the Son of God.

The lesson? Saul didn’t let his past hold him back from advancing the good news. His version of repentance was about shifting his thinking from persecuting to going.

The question we must ask ourselves? “Is there something in my past which I believe still needs my attention, something which is holding me back from sharing the hope I’ve found?”

If we think we still must dwell on our past, perhaps it’s time to be more like Saul. Let’s let it go. Let’s listen to Jesus, who tells us “rise and go.”

Acknowledging our past has its place. Saul—when he became Paul—did so more than once. Yet, Paul only pointed out his past with brief glances. Paul’s focus was forward, on the “rise and go” aspect of repentance. It’s a lesson we can always keep in mind, because all of us have places to rise and go. Let’s not waste time gazing on the rear-view mirror. Instead, let’s go.

More in this category: « What is Faith? The Vitality of Unity »
back to top