Reflecting on the 18 Years of Option Line 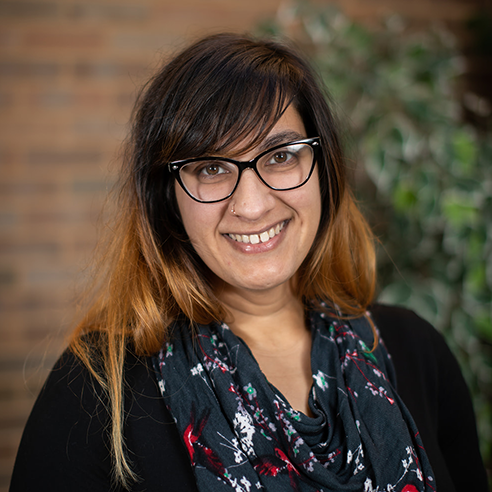 Earlier this month, Option Line celebrated their eighteenth birthday! It's exciting to think that some of the first callers to Option Line could be parents of children who may be graduating high school this year.

Just like over 18 years a child develops into a young adult, Option Line has changed a lot over the years in some amazing ways.

When I arrived at Option Line nearly fifteen years ago, we were a developing, yet still relatively small operation. We were answering calls and emails 24/7, but had just started taking on AIM Instant Messenger during 3 shifts per week. We had a paper schedule posted on the bulletin board each week. Nobody worked remotely-consultants would often come to work at 9pm in their pajamas so they could get in bed as soon as they returned home at 2:30 in the morning.

Option Line, at that point, had not yet served a quarter of a million contacts-and there was buzz around the office speculating on when we’d reach that milestone. We had only 2 major partnerships with other organizations-National Safe Haven Alliance and Florida Pregnancy Care Network. At the time, all phones would ring at one time, and we relied on team work to determine who would take the next incoming call. Except in the case of Florida calls which had a catchy Caribbean ringtone, we had no way of knowing which number had been dialed to reach us.

On my very first shift, I handled 26 calls; a number that sticks with me to this day because I thought it was incredible that I had a chance to impact so many people in a 6 hour time period.

And yet God had mighty plans for Option Line. And He continued to grow and amaze me all along the way.

I did not anticipate that we would have four channels of communication staffed 24/7/365. I did not anticipate that we would have the technology to design a ChatBot that could answer exactly as a live consultant would, or a staff scheduling application that would alleviate hours of painstaking work for the Option Line operations staff. We’ve always offered support for healing after abortion, but I never had the inkling we would be serving as triage for a process where a mother could reverse the effects of her abortion. 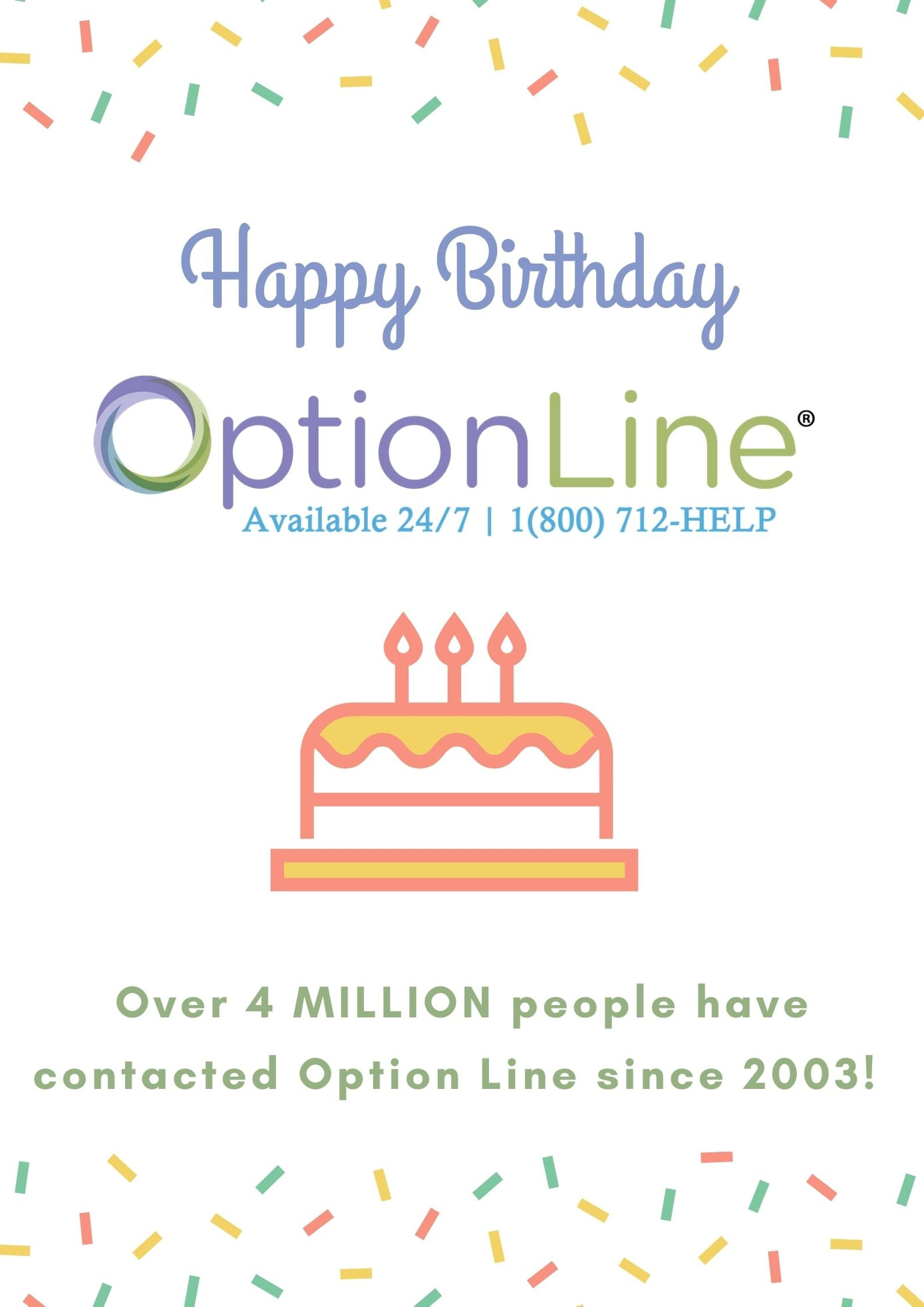 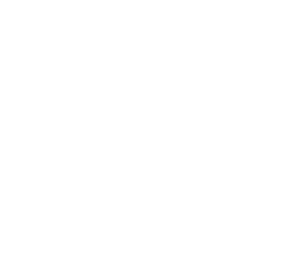