Jesus and a Common-Sense Approach to Racial Reconciliation 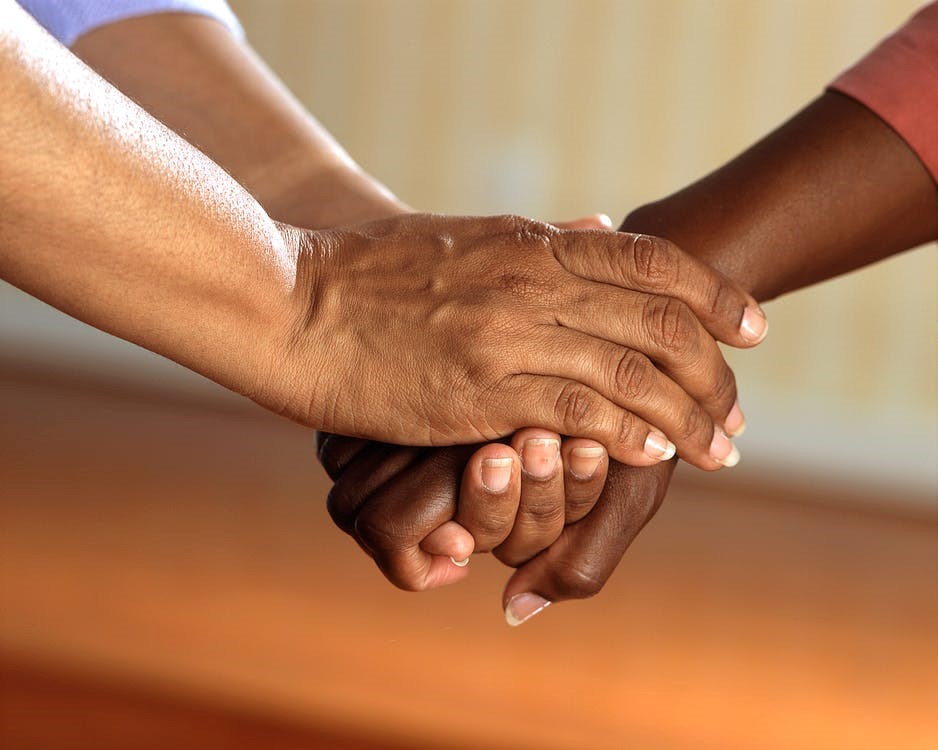 So when the Samaritans came to Him, they were asking Him to stay with them; and He stayed there two days. John 4:40

The story of the Woman at the Well is familiar to all of us. We often think about this story in terms of Jesus reaching out to someone struggling in relationships and life in general. And we consider how Jesus chose this woman to reveal Himself as the Messiah.

It is a story of love, hope and new beginnings.

And, it is a story of a common-sense approach to racial reconciliation, a great need in our culture today.

The Woman at the Well was a Samaritan, and we know mainline Jews never talked to Samaritans. Upstanding Jews never traveled through Samaritan areas, never connected with Samaritans, had no place for them in their synagogues.

But Jesus cut through all of this, building a bridge of connection with five powerful actions.

1) Jesus Went out of His Way

Jews went around Samaritan villages, not through them. But Jesus made it his mission to go into Samaria and connect with the woman at the well.

2) Jesus Drew Her into Conversation

Starting with a simple request for water, Jesus engaged the Samaritan woman in conversation. He never judged, never pushed his opinion on her. He let her do as much talking as He—a great lesson for all of us.

When the Samaritan woman tried to bring Jesus into a debate about theological issues (“You people say that in Jerusalem is the place where men ought to worship”), Jesus didn’t take the bait. Instead, He focused on bigger issues (“An hour is coming, and now is, when the true worshipers shall worship the Father in spirit and truth; for such people the Father seeks to be His worshipers.”).

By not debating the smaller matter of where to worship, Jesus could zero in on the major issue--Who to worship. In doing so, Jesus opened the door for anyone—including the Samaritan woman—to join Jesus’ team.

When the Samaritan woman told Jesus she knew the “Messiah is coming,” Jesus didn’t hold back, sharing with her that He was the One she was looking for. Because we’re talking about Jesus, it’s easy to overlook: Jesus was taking a risk. She could have laughed at him. She could have argued with him. She could have walked away in dismissal, even if still wondering how Jesus found out about her background of having five husbands.

Because we know the rest of the story, we know she went to her city, proclaiming that she may have met the Messiah. Through her story, many followed Jesus. But it all started because Jesus was willing to risk sharing His identity.

5) Jesus Invested in the Community

The story of the Samaritan woman doesn’t end with her going back to her village. A few verses later we see the Samaritans asking Jesus to stay with them. Jesus moved quickly from place to place, but for two days—a long time for Jesus—he stayed in a land forbidden to Jews.

Simply put, Jesus stuck around to invest in the community. While there, “many believed because of His word.”

In today’s chaotic world, we can become overwhelmed with the news of the day, believing society’s problems are too big, too complex to solve. They aren’t.

As we serve those who come in our door, we know that—regardless of our color—we will serve those who don’t look like us or believe like we do. Differing backgrounds often create differing world views.

Jesus is our example for how we approach these situations. First, He went out of his way to find those different from Him. From there, He started a conversation, didn’t leap in to take a side when a tough subject came up, risked transparency . . . and He invested in a community which was not His own.

And, He changed the world.