Misdy found herself in a situation where the only “practical solution” pointed to an abortion. She had six kids, a troubled marriage, and had just started a new job to help make ends meet. The news of a pregnancy was overwhelming and she justified taking the abortion pill.

As soon as Misdy took the first dose of the abortion pill regimen, she knew she had made a horrible mistake.

“The drive home, I was just sick about what I just did and the thought that I was actually killing a baby with a heartbeat inside me. I went home and just cried and cried and knew I needed to seek help.”

With God’s provision, she found the Abortion Pill Rescue Network and was able to make a second choice to save her pregnancy.

God uses these moments when the world seems to fall around you to help enlighten you to the fact that the only “practical solution” isn’t practical at all! Just as God used his angels to encourage Mary in her time of need and sent her to her cousin Elizabeth for additional support through her pregnancy, so too, He uses the Abortion Pill Rescue Network and pregnancy help centers to encourage women like Misdy.

“I know that Tig was sent here to me for a reason. He is the light and the best baby ever! He puts a smile on my face every single day.”

Through Heartbeat’s Abortion Pill Rescue Network, Misdy was able to save the life of her baby boy, Tig, after first making the choice to take the abortion pill.

And, yet, the fight was not over.

At her 19 week prenatal appointment, Misdy learned that her child had Trisomy 21—Down syndrome, the most common chromosomal condition in the United States. As doctors shared this news with her, one doctor in particular encouraged Misdy to go back down the dark path she had already roamedand attempt to abort her child a second time.

You see, in today’s culture, value for the sick has diminished to such a degree that recommendations to abort are fairly common among medical providers around the world. Studies show that somewhere between 67 and 90 percent of babies diagnosed with Down syndrome are aborted. In countries like Iceland, that figure is close to 100 percent.

These precious children should not be disregarded as glitches in our world, but rather celebrated for the life of joy they bring to it!

When Misdy’s doctor suggested an abortion, she broke down and cried.

“My first thought was, ‘You don't know how hard it's been to stay pregnant,’” she wrote. “How could I even think of doing it now? He was a baby with hands and feet and a heartbeat that I got to see once a week on ultrasound.”

Again, Misdy would be justified by her doctors for making an abortion decision. It would be the “practical solution.”

But again, Misdy chose to fight for her son’s life.

Misdy was given a second chance at pregnancy through the Abortion Pill Rescue Network and now understood that God has a plan for each and every one of His children. While every “practical solution” pointed her to an abortion, Misdy knew that she had a life inside her and that her child’s life has purpose.

Though life is not always easy, Misdy has never regretted fighting for Tig, just as God will never stop fighting for each one of His children. 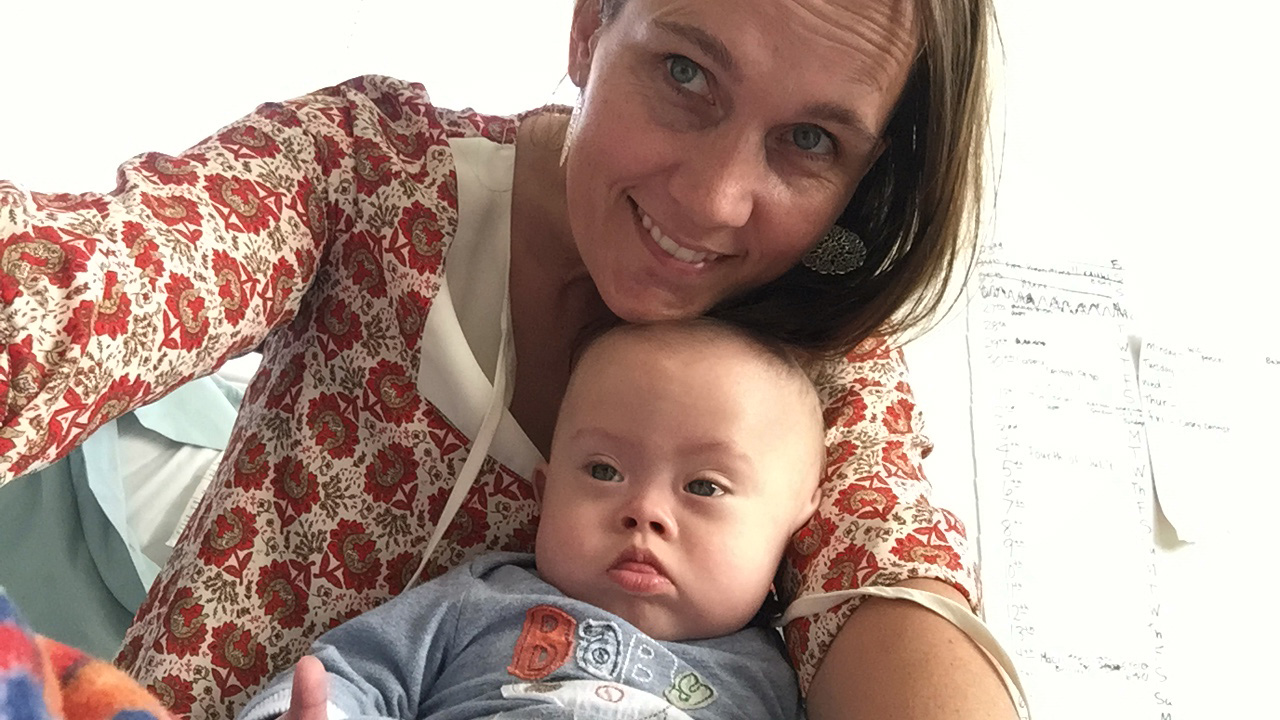